The imagination of static yet moving sound fields was the driving force while composing this piece. I wanted to create something that stays in its place, not wanting to go anywhere: Something radiating calmness, resting within itself but still abstractly pulsating, having an intangible rhythmic motor.

The composition is divided into 10 parts. Each part has its own way of moving that mostly stays the same but can also accelerate, expand or come to an abrupt halt. Once set into motion some become blurry, some spiky, some shiver or mumble, some meander or are even prayer like. For that to occur all instruments play very similar repeating structures and melt into one swaying pattern creating an ambient but very active atmosphere, with a multitude of ever changing rhythms. (Robert Pockfuß) 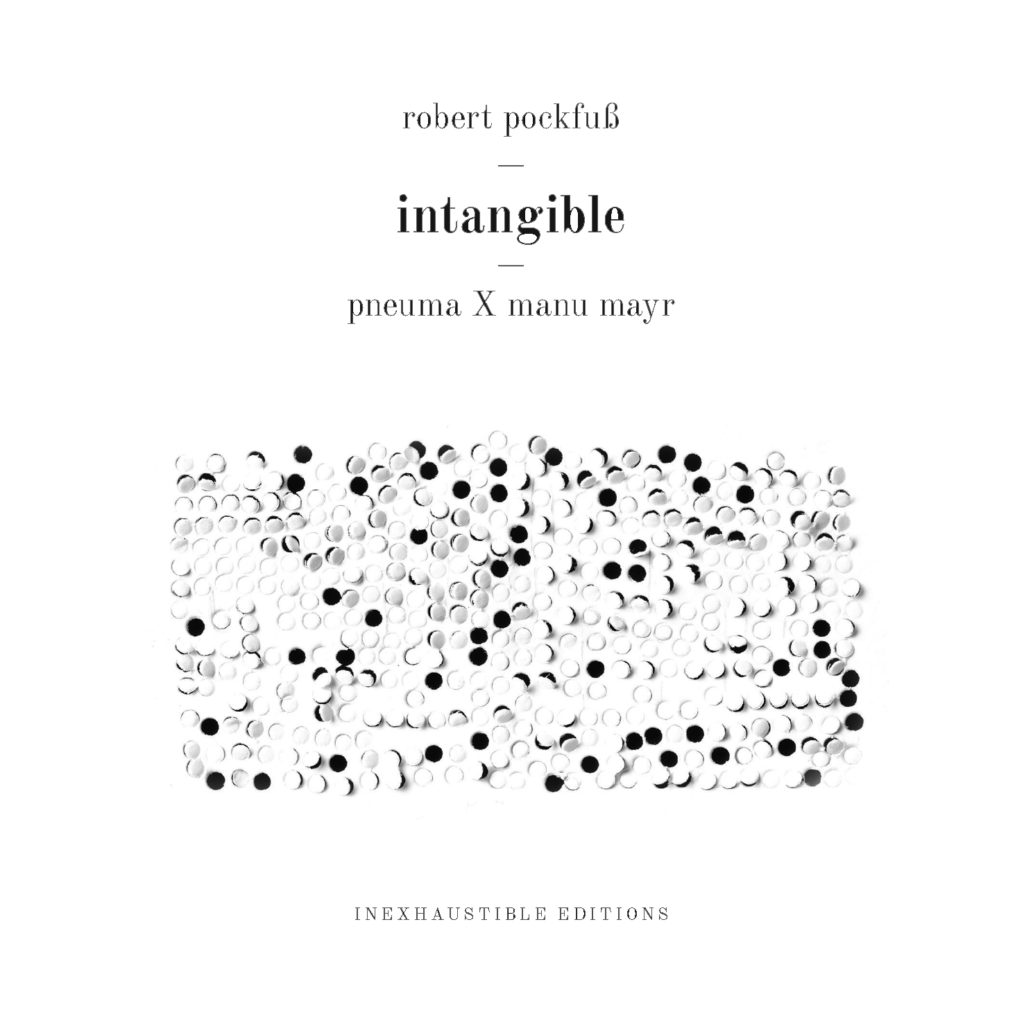